After a brief stint in the Chinese Basketball Association, Al Jefferson has signed on with Ice Cube’s BIG3 basketball league to continue his basketball career this summer.

The 14-year NBA veteran is the newest addition to the league, which has featured numerous former NBA stars in its brief history. It was also announced that Joe Johnson will be joining the BIG3 this year with Jefferson. 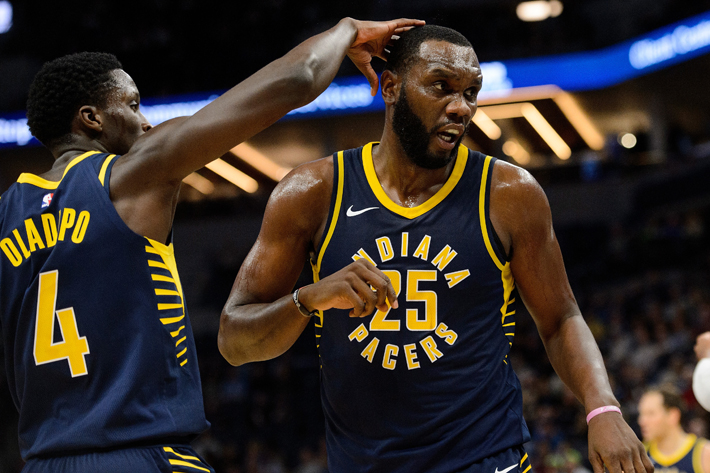 Prior to Big Al’s signing, the BIG3 announced the signing of Gilbert Arenas and Lamar Odom to the 3-on-3 style league for this summer where they will compete against the likes of Rashard Lewis Amar’e Stoudemire and Nate Robinson.

The BIG3 features plenty of big names and quality veteran players as they travel around the country, and Al will be front and center during this year’s BIG3 season.

After two successful seasons, the BIG3 is expanding from eight to 12 teams in 2019, and they will be competing in 18 cities this summer.

“Over the past two seasons, it’s become very clear that there is a huge appetite for the BIG3, not only with the fans, but with elite players as well,” BIG3 co-founder Ice Cube said.

Big Al’s new team still hasn’t been determined, but he will be ready for a new challenge starting in Week 1 of the BIG3 season on June 22 at the Toyota Center in Houston.