The Year Al Should’ve Been an All-Star

Over the course of a 14-year NBA career, Al Jefferson was often considered an upper-echelon player, yet Big Al never had the chance to showcase his skills as an NBA All-Star. 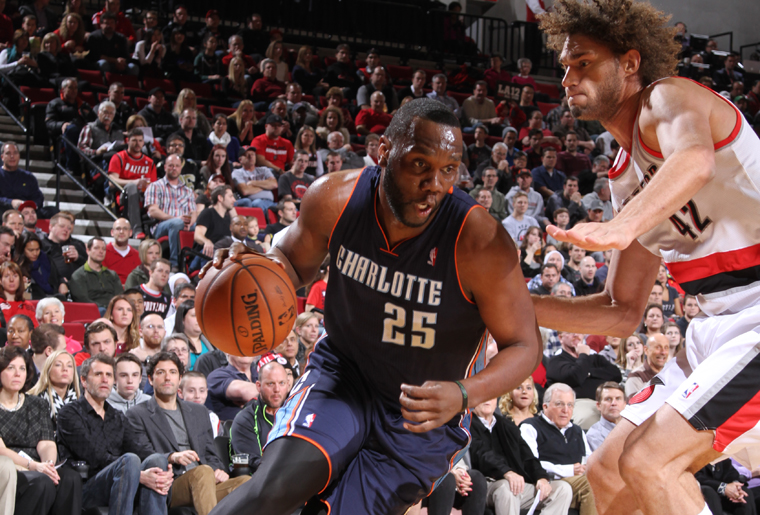 In his first year after signing a three-year contract with the Charlotte franchise, then known as the Bobcats before rebranding to the Hornets, Al was one of the NBA’s most elite players during the 2013-14 season. He led Charlotte in scoring and rebounding, averaging 21.8 points per game and 10.8 rebounds per game, the only player in the East to average more than 20 points and 10 boards per game over the course of the season.

And he did it as the member of a playoff-bound franchise. He and still budding young star Kemba Walker, who represented the Hornets — as a starter —  in this year’s All-Star Game in Charlotte, led the Cats back to the postseason by posting a winning season (43-39) just two years after Charlotte has managed just seven wins all year.

Big Al’s star was on the rise before arriving in Charlotte. In three years with the Utah Jazz, he had been a steady hand for the rebuilding franchise, averaging 18.5 points and 9.5 rebounds per game. So when the Bobcats went into the offseason after Walker’s rookie season, which saw them jump from seven wins to 21, looking to take the next step, they targeted Al from the outset and quickly came to a deal to team the big man with their young star. 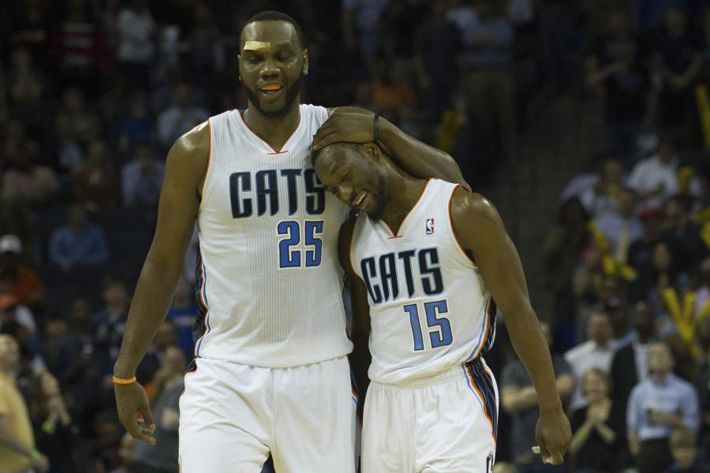 Perhaps the one thing that held Al back from getting that All-Star nod was the fact that he missed 10 of Charlotte’s first 12 games that season. But once he got going in late November of 2013, Big Al was difficult to stop. Al logged 10 double-doubles in the month of December and was even better in January, averaging 23.9 points and 11.3 rebounds per game, carrying the Bobcats as they tried to stay afloat in the Eastern Conference while also passing their entire win total from the previous season just over halfway through the new campaign.

But it still wasn’t enough to get Al to the All-Star Game. He was left off the roster in favor of a quartet of frontcourt selections: Indiana’s Roy Hibbert, Chicago’s Joakim Noah, Atlanta’s Paul Millsap and Miami’s Chris Bosh.

Though each of those players had a well-rounded game, none was the dominating post presence on offense that Al was, and he was the only one of the bunch averaging at least 20 points per game, before the break. In an All-Star game, where defense is optional, that probably should have been a consideration. But instead, Al was left to sit home while others played upon their reputations.

Perhaps spurred on by the snub, as well as being part of a playoff push for a rare time in his career, Al was even better after the break than his All-Star-caliber pre-break showing. In his second game out of the break, he piled up 38 points and 19 boards against Bosh and the Heat. Two nights later, matched up against Hibbert and the Pacers, he popped off for 34 in a dominating win. 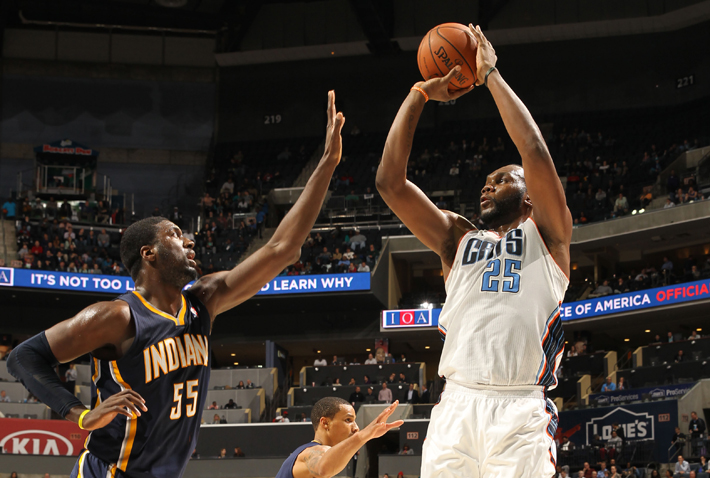 After that game Pacers coach Frank Vogel, who was the All-Star coach but had no say in the selections, noted that Al’s snub was particularly egregious.

”I think everybody needs to question the Eastern Conference voting on why Al Jefferson wasn’t on the All-Star team because clearly he is one of the best in the game,” Pacers coach Frank Vogel said. ”He showed it tonight. Give him credit.”

Al didn’t stop there. That month of March was perhaps the best of his career, as he averaged 24.7 points and 10.6 boards per game. And even better, the Bobcats started winning regularly. After losing their first few games out of the break to fall to 27-33, the Cats reeled off wins in 9 of their next 14 games to claw within a game of the .500 mark entering April. They kept rolling through the end of the season, winning 8-of-9 to secure the eighth seed in the Eastern Conference.

Al averaged 24.5 points and 14.3 rebounds per game in April and was named the NBA’s Player of the Week twice during March and April as well as winning Player of the Month both months.

The accolades didn’t stop there either. After finishing eighth in the league in rebounding and 11th in scoring, Big Al was named to the All-NBA third team at season’s end.

He also finished eighth in the MVP voting by the media. 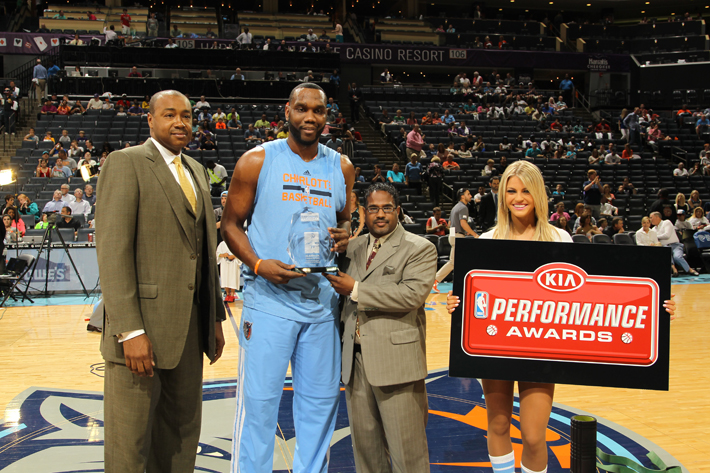 And while he didn’t get the chance to compete on All-Star Weekend, Big Al was appreciative for the All-Pro nod he received at season’s end, after finishing the season on a tear. After the All-Star break, Big Al averaged 24.5 points per game and 11.4 rebounds per game to close the season strong.

“It feels good. I’m very happy about it,” Big Al said. “Ten years and I’ve never made an All-Star game and never made All-NBA…It feels good for me to get recognized and get the respect I got this year.”

More important than individual numbers, Big Al helped lead a 22-win improvement from the season prior, elevating the Bobcats franchise from the bottom of the league to a playoff team for just the second time in the franchise’s young history.