Efficiency, Thy Name Is Al Jefferson

Al Jefferson might only have played in 10 games so far this NBA season, but when he’s been on the floor, he’s played well enough to take notice. 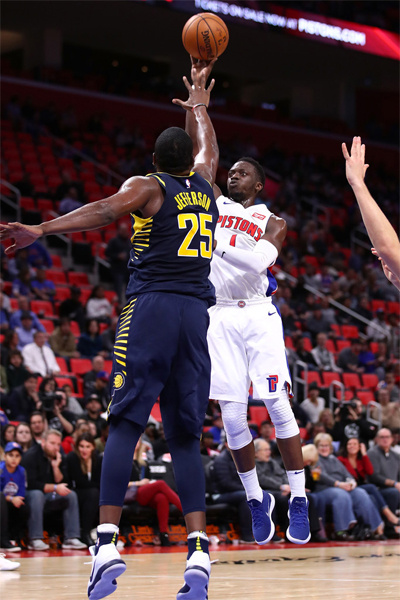 Advanced stats make an even stronger case. Al’s PIE ranking of 14.8 is not only his best since his last season with the Utah Jazz—he’s ranked 32nd overall in the NBA this year.

Extrapolate his per game numbers over 36 minutes, and Big Al is pretty much killing it.

He’d also be averaging 12.1 rebounds, the highest rate of his career.

Indiana’s front court is a crowded place, but so far this year, the Pacers know that they can count on Big Al should they need him.